Pursuing Proteins in the Parkinson’s Brain

In Parkinson’s disease, alpha-synuclein protein, whose normal job is unknown, accumulates in neurons, affects their functioning and impairs the communication between neurons. Susana Gonçalves aims to discover its role, hoping to unravel a new treatment strategy.
The aggregation of alpha-synuclein (a-syn) on neurons is the pathological hallmark of Parkinson’s disease (PD), the second most common age related neurodegenerative disorder. We have been investigating the molecular mechanisms underlying the initial steps involved in a-syn aggregation through bioimaging based- and molecular techniques. We identified 17 genetic modifiers of a-syn oligomerization, an early event in the protein aggregation cascade, including genes involved in intracellular trafficking, and in signal transduction pathways. The identification of those genetic modifiers of a-syn aggregation will represent a significant advance for the development of novel therapeutic strategies for PD and related diseases.

Biography
I graduated in Genetics and Microbian Biology at the University of Lisbon, Faculty of Sciences (2001-2005). In the following year I did a post-graduation research in “Genetic Variability and expression levels of Serine Hydroxymethyltransferase 1 gene, in the development of colorectal cancer” at Escola Superior de Tecnologia da Saúde de Lisboa (integrated in the Polytechnic Institute of Lisbon). From 2006 to 2008 I did my MSc degree in Human Molecular Biology, Faculty of Sciences, Lisbon. The thesis was entitled: “Unraveling the Genetic Basis for Alpha-Synuclein Oligomerization in Living Cells using BiFC”, and it took place at Instituto de Medicina Molecular, Faculdade de Medicina (University of Lisbon) and was performed at the Cell and Molecular Neurosciences Unit, under the supervision of Dr. Tiago Outeiro. Currently, I am working on my PhD project, in the same group in a continuing project of my master thesis: “Unraveling the Molecular Basis of a-Synuclein Dysfunction, Cytotoxicity, and the Impairment of Neurogenesis”. 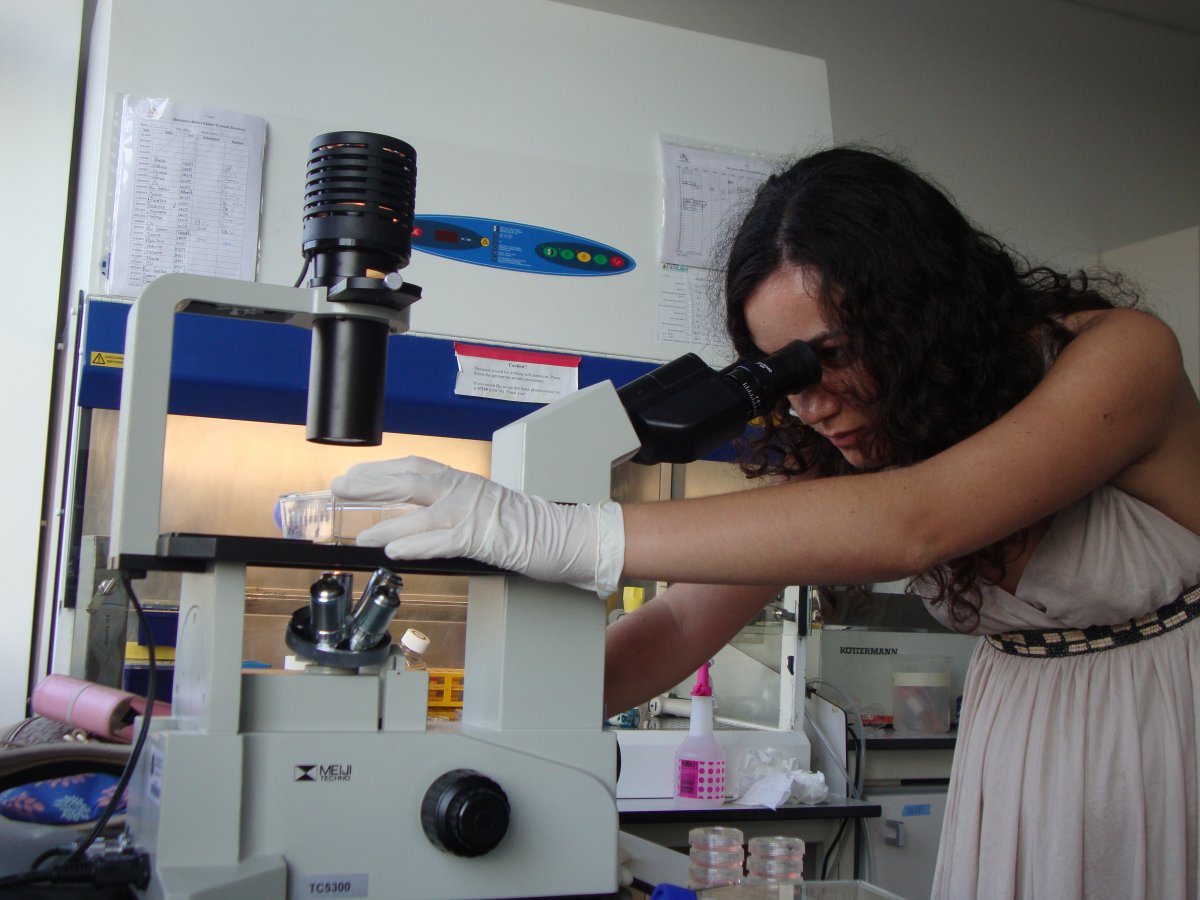 Project
The accumulation and deposition of the protein alpha-Synuclein (asyn) in neurons can affect neuronal function, culminating in several neurodegenerative disorders, including Parkinson’s disease and dementia with Lewy bodies. The therapies used nowadays do not (or do no cure or halt the progression of these brain disorders. Thus, we need novel treatments to emerge, focused on the etiology of these neurological diseases. To reach this goal, we want to understand the precise role of asyn in normal/pathological brain function, and then we want to test innovative strategies to potentially treat its dysfunction. We will use a variety of cell models and cutting-edge molecular imaging techniques to investigate the distribution of asyn in the cell. Importantly, we will investigate the nature of the toxic species associated with neuronal cell loss, characteristic of neurodegenerative diseases. Taken together, our project promises to contribute for the development of novel therapeutic strategies, relevant not only for familial but also for sporadic cases of neurodegenerative disorders like Parkinson’s disease. 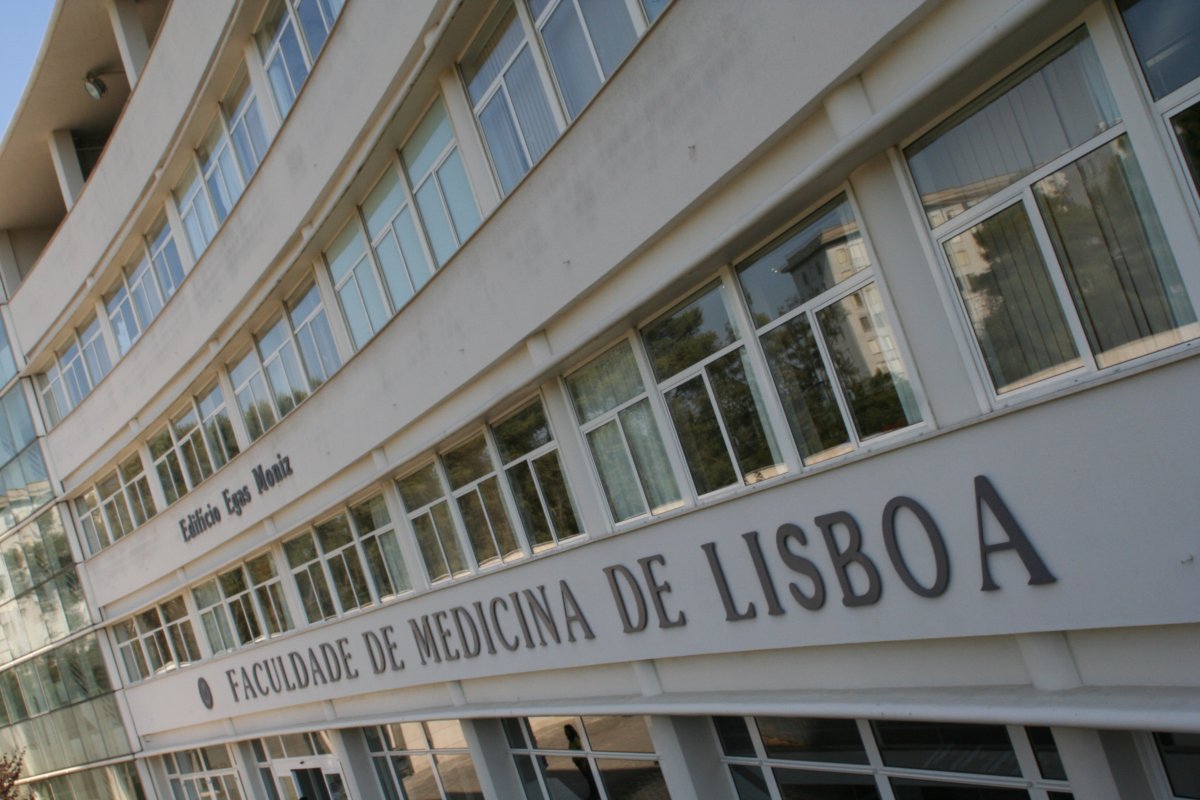 Impact of the AXA Funding
Receiving an AXA Research Fund fellowship is a great honour for me, due to the international and competitive nature of the award. Besides, this award will provide me the opportunity to develop my PhD project and to contribute to the study of disorders which are rapidly increasing in number due to the aging of the human population. My scientific career will greatly benefit from this AXA fellowship, and will enable me to be part of an excellent network of researchers from all over Europe, which will help me develop and mature as a scientist.